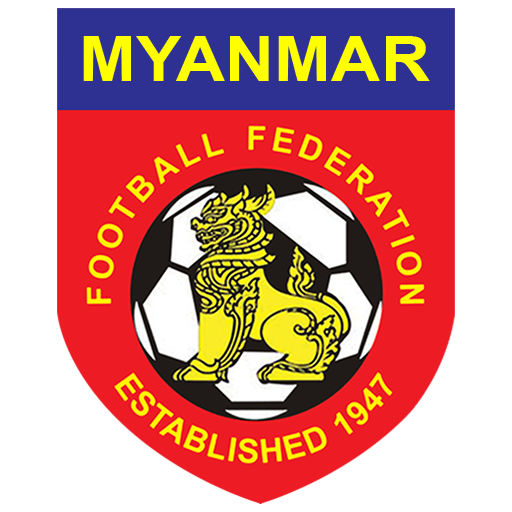 It was known as the Burma national football team until 1989, when Burma was renamed Myanmar. During heyday, Burma finished second in the 1968 Asian Cup, participated in the Summer Olympics in 1972 and in the Asian Games and having won the Asian Games twice; in 1966 and 1970, and the football event of the Southeast Asian Games on five successive occasions; in 1965, 1967, 1969, 1971 and 1973. No participation in World Cup qualification was made for the rest of 20th century, contributing to the downfall of the national side.