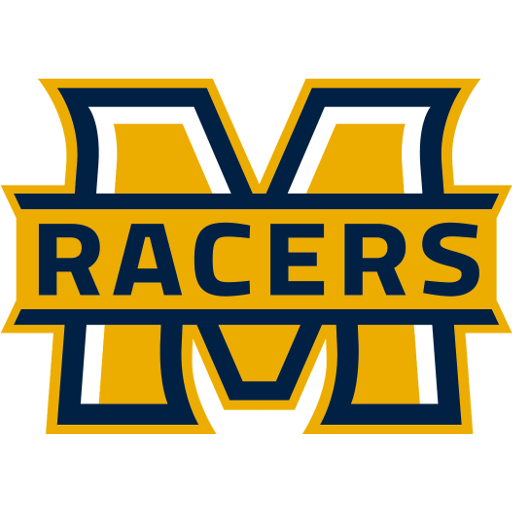 Murray State Racers men's basketball program represents intercollegiate men's basketball at Murray State University. The school competes in the Ohio Valley Conference in Division I of the National Collegiate Athletic Association (NCAA) and play home games at the CFSB Center in Murray, Kentucky. Murray State made its 17th appearance in the NCAA Tournament in 2019. Four times the Racers advanced in the tournament, most recently when it defeated Marquette in 2019. In 1988, Murray State defeated North Carolina State in the first round but lost to eventual national champion Kansas in the second round. In 2010, 22 years to the date of the 1988 win, the Racers beat Vanderbilt and lost to eventual runner-up Butler in the second round.