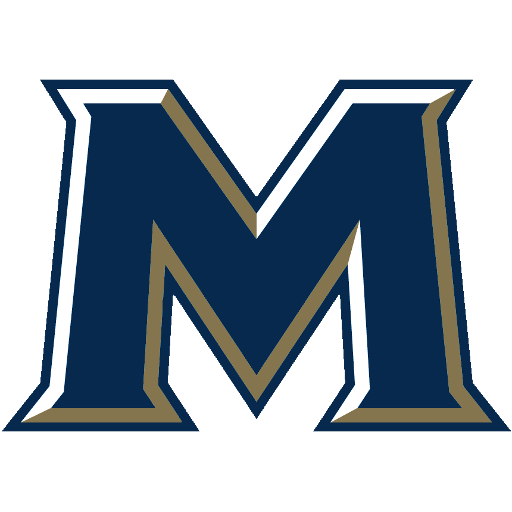 Mount Saint Mary's basketball program is likely best known for the career of legendary head coach Jim Phelan, who coached at Mount St. Mary's for 49 years, compiling 830 wins in 1,354 games. He was inducted into the National Collegiate Basketball Hall of Fame in 2008.