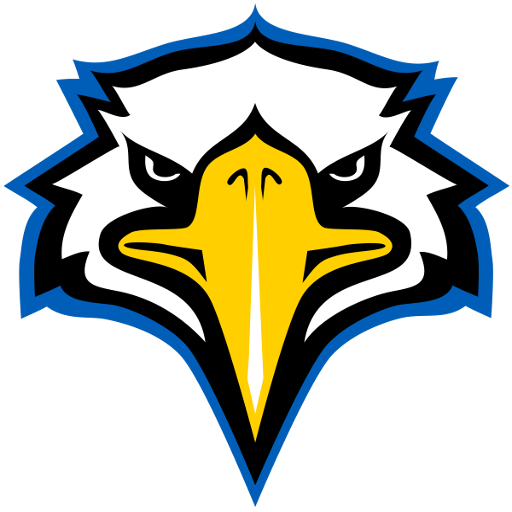 The Morehead State Eagles are the intercollegiate athletic teams representing Morehead State University (MSU), located in Morehead, Kentucky, United States. The Eagles athletic program is a member of the Ohio Valley Conference (OVC) and competes at the NCAA Division I level including the Football Championship Subdivision. The MSU teams are the Eagles, the eagle mascot is named Beaker, and the school colors are blue and gold.