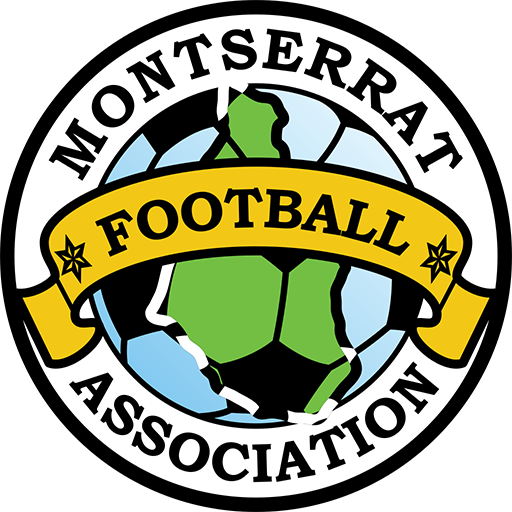 The Montserrat national football team represents the small Caribbean island of Montserrat in the CONCACAF football region. Football is the second most popular sport in Montserrat, after Cricket. The team play at the Blakes Estate Stadium, near the village of Look Out. The Montserrat football team was formed in 1973, and has entered the World Cup qualifiers since the 2002 edition, being eliminated in the first round on each occasion.

Due to the heavy volcanic activity on the island since 1995, the team has only played a handful of matches, and most of those have been away from home. Their only victories were against neighboring Anguilla in the qualifying tournament of the 1995 Caribbean Cup, winning 3–2 at home and 1–0 away. Apart from one other draw against Anguilla, all their other matches before 2012 have been lost.

On June 30, 2002, the day of the 2002 World Cup Final, Montserrat, then the lowest ranked team in the world, played against the second lowest team, Bhutan, in a friendly match known jokingly as "The Other Final", but lost 4–0.