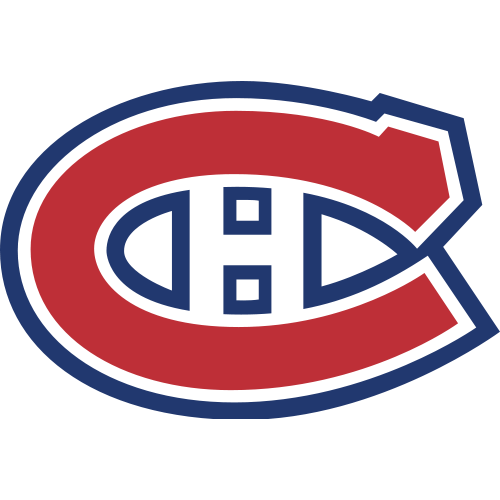 Founded in 1909, the Canadiens are the longest continuously operating professional ice hockey team and the only existing NHL club to predate the founding of the NHL. One of the oldest North American professional sports franchises, the Canadiens' history predates that of every other Canadian franchise outside of football as well as every American franchise outside of baseball with the arguable exception of the Arizona Cardinals, who unlike the Canadiens no longer play in their original city. The franchise is one of the "Original Six" teams, a description used for the teams that made up the NHL from 1942 until the 1967 expansion. The team's championship season in 1992–93 was the last time a Canadian team won the Stanley Cup.

The Canadiens have won the Stanley Cup more times than any other franchise. They have won 24 championships, 22 of them since 1927, when NHL teams became the only ones to compete for the Stanley Cup