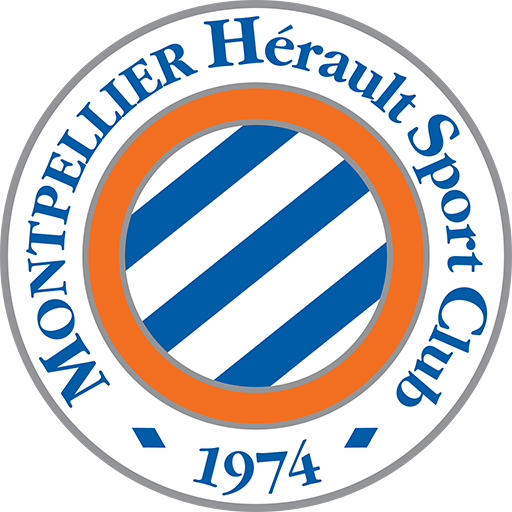 Montpellier Hérault Sport Club (commonly referred to as Montpellier HSC or simply Montpellier) is a French association football club based in the city of Montpellier. The original club was founded in 1919, while the current incarnation was founded through a merger in 1974. Montpellier currently plays in Ligue 1, the top level of French football and plays its home matches at the Stade de la Mosson, located within the city. The first team is managed by former football player Rolland Courbis and captained by defender Hilton.

Montpellier was founded under the name Stade Olympique Montpelliérain (SO Montpellier) and played under the name for most of its existence. In 1989, after playing under various names, the club changed its name to its current form. Montpellier is one of the founding members of the first division of French football. Along with Marseille, Rennes, Sochaux, and Nice, Montpellier is one of only a few clubs to have played in the inaugural 1932–33 season and is still playing in the first division. The club won Ligue 1 for the first time in the 2011–12 season. Montpellier's other honours to date include winning the Coupe de France in 1929 and 1990, and the UEFA Intertoto Cup in 1999.

Montpellier is owned by Louis Nicollin, a French entrepreneur, and has been since 1974. The club have produced several famous players in its history, most notably Laurent Blanc, who has served as manager of the France national team. Blanc is also the club's all-time leading goalscorer. Eric Cantona, Roger Milla, and Carlos Valderrama are other players who have played in Montpellier's colours. In 2001, Montpellier introduced a women's team.