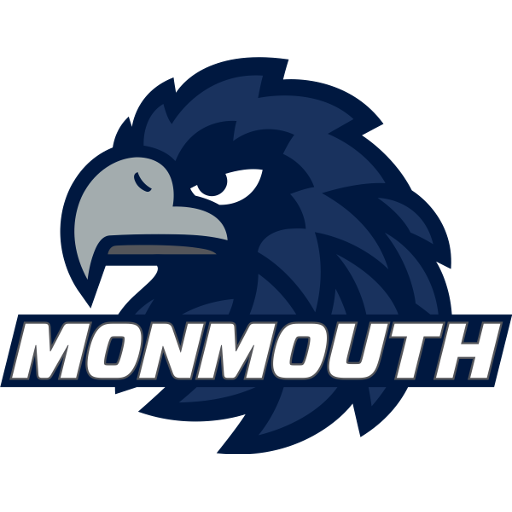 The Monmouth Hawks men's basketball team represents Monmouth University in West Long Branch, New Jersey, United States. The school's team currently competes in the Metro Atlantic Athletic Conference. They are currently led by head coach King Rice and play their home games at the OceanFirst Bank Center. The Hawks had wins over five power conference opponents (UCLA, Notre Dame, USC, Georgetown, and Rutgers) and received votes in the AP poll for the first time ever during the 2015–16 season. They last appeared in the NCAA Tournament in 2006.