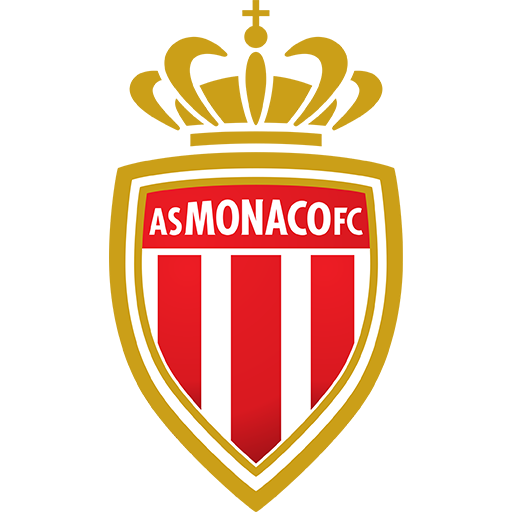 Association Sportive de Monaco Football Club (commonly referred to as AS Monaco or simply Monaco) is a French-registered Monaco-based football club. The club was founded in 1924 and plays in Ligue 1, the top tier of French football. The team plays its home matches at the Stade Louis II in Fontvieille. Monaco is managed by Leonardo Jardim and is captained by Jérémy Toulalan.

Though based in Monaco, the club is regarded as a French club, as the club plays in the French football league system, and because the principality of Monaco is not a member of UEFA. Monaco is one of the most successful clubs in France, having won seven league titles and five Coupe de France trophies. The club has also regularly competed in European football having been runners-up in the UEFA Cup Winners' Cup in 1992 and the UEFA Champions League in 2004.

The club's traditional colours are red and white, and the club is known as Les Rouges et Blancs (The Red and White). Monaco is also a member of the European Club Association. In December 2011, two-thirds of the club was sold to an investment group led by Russian billionaire Dmitry Rybolovlev. With Rybolovlev's financial backing, the club quickly returned to Ligue 1.