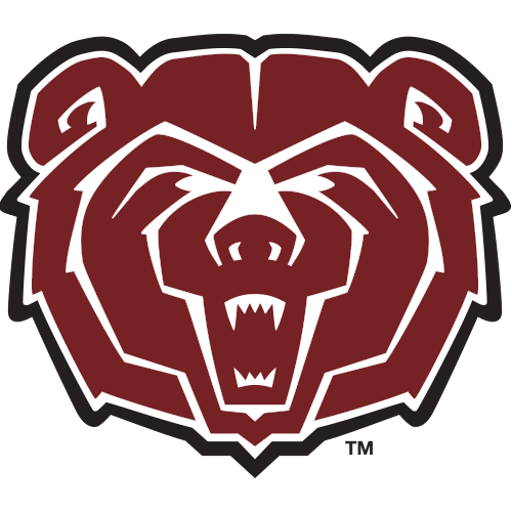 The Missouri State Bears basketball team is the NCAA Division I men's basketball program of Missouri State University in Springfield, Missouri. The Bears compete in the Missouri Valley Conference. They are currently coached by Dana Ford, who was hired on March 21, 2018. Missouri State plays its home games at the 11,000-seat JQH Arena. The Bears have been a Division I school since the 1982–83 season. Prior to 2005, the school was known as Southwest Missouri State. Prior to joining Division I, they were members of the NAIA, winning national championships in 1952 and 1953, and NCAA Division II, where they were the national runner-up four times (1959, 1967, 1969, 1974). They were also champions of the 2010 CollegeInsider.com Tournament.