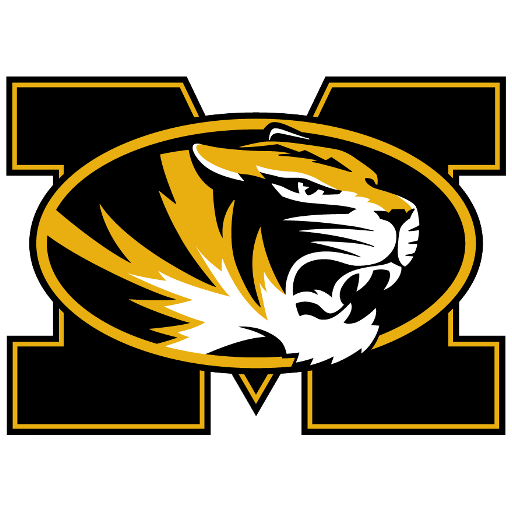 The Missouri Tigers men's basketball team represents the University of Missouri in the SEC. Prior to the 2012–2013 season, the basketball team represented the school in the Big 12 Conference. They are located in Columbia, Missouri, playing home games at Mizzou Arena (15,061). The team last played in the NCAA Division I Men's Basketball Tournament in 2018. The past Tigers' season in 2017–18 was their first under new head coach Cuonzo Martin, who was hired away from California to replace the fired Kim Anderson. The Missouri men's basketball program was a charter member of the Big 12 Conference, formed from the Big Eight Conference in 1996. Following the 2016–17 season, the Tigers had an all-time record of 1,593–1,133 and a winning percentage of .584.