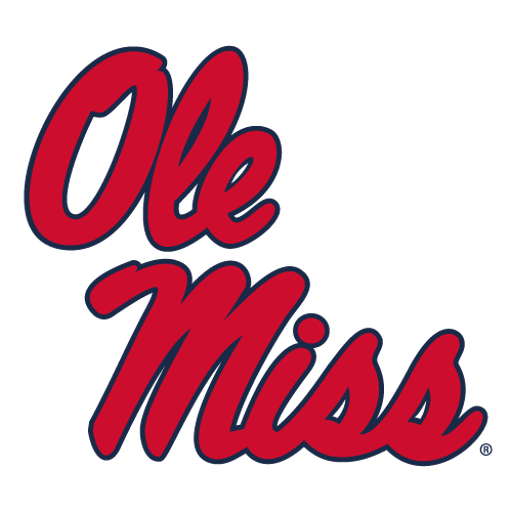 The Ole Miss Rebels men's basketball team represents the University of Mississippi in the sport of basketball. The Rebels compete in the NCAA Division I and the Southeastern Conference (SEC). They started the 2015–16 season playing home games at Tad Smith Coliseum on the university's Oxford, Mississippi campus, but played their final game in that facility on December 22, 2015. The Rebels opened a new on-campus arena, The Pavilion at Ole Miss, on January 7, 2016.

Ole Miss has made the NCAA Tournament on eight occasions and reached the Sweet Sixteen in 2001. The Rebels have participated in the National Invitation Tournament (NIT) 11 times. In 2008 and 2010, they made it to the NIT Semifinals at Madison Square Garden. The Rebels have won the SEC Western Division five times.