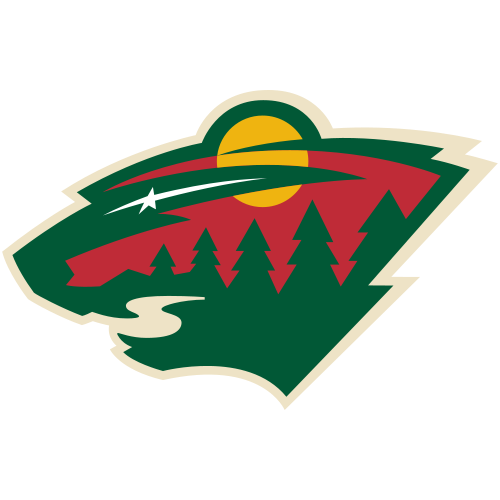 The Minnesota Wild is a professional ice hockey team based in St. Paul, Minnesota, United States. They are members of the Central Division of the Western Conference of the National Hockey League (NHL). The Wild are the only one of the Minneapolis-St. Paul area's major professional sports league franchises to play in St. Paul; the other three play in Minneapolis.

The team was founded on June 25, 1997, but started playing in the 2000-01 NHL season. The Wild were the first NHL franchise in Minnesota since the Minnesota North Stars moved to Dallas in 1993. They lost their first game, 3–1, to the Mighty Ducks of Anaheim and recorded their first win against the Tampa Bay Lightning five games later. The Wild play at the Xcel Energy Center. In the 2002–03 season, the team made its first Stanley Cup playoff appearance, making a surprising run to the Western Conference Finals. As of 2015, the Wild have averaged a .538 points percentage since entering the league.