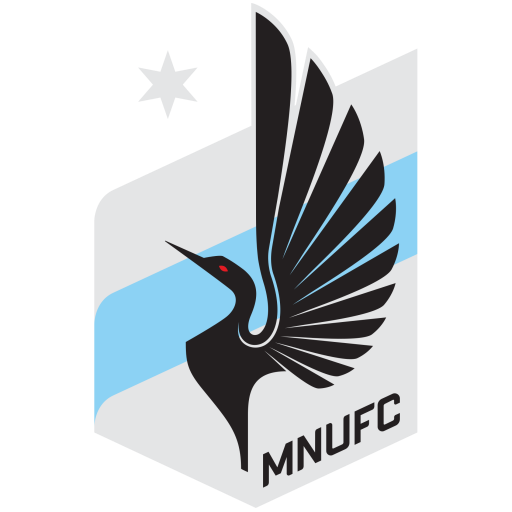 Minnesota United FC is an American professional soccer club based in the Minneapolis–Saint Paul area that plays in the Western Conference of Major League Soccer. The club began play in 2017 as the league's 22nd club, and replaced the North American Soccer League (NASL) franchise of the same name.

The club currently plays its home games at TCF Bank Stadium, on the campus of the University of Minnesota in Minneapolis. The club eventually plans to play in Saint Paul (becoming the city's second major professional sports team after the Minnesota Wild), in a soccer-specific stadium to be built at an old "bus barn" site in the Midway neighborhood.

McGuire bought the team, then named the Minnesota Stars, in November 2012 when it was under NASL's caretaker ownership. In September 2013, 2020 Partnership, a consortium of Downtown Minneapolis businesses, approached United about building a soccer-specific stadium by the Minneapolis Farmers Market near Target Field.

The Minnesota Legislature had passed a bill in May 2012 for a new NFL stadium projected to open by fall 2016 and gave a provision allowing for the Vikings to pursue an MLS franchise, including a five-year exclusive window to host MLS games in the new stadium. The Wilfs' bid also had the support of Minneapolis Mayor Betsy Hodges, and Minnesota Senator Tom Bakk called Major League Soccer to inform them that the state legislature would not be providing financing for a soccer-specific stadium. However, Commissioner Garber said that whenever possible, the league preferred a stadium that would be an "outdoor, soccer-specific stadium, 20,000 seats, playing on grass" as opposed to larger, covered venues with artificial turf like U.S. Bank Stadium, and McGuire had the support of Hennepin County Commissioner Mike Opat and at least three members of the Minneapolis City Council.

On August 19, 2016, it was announced that Minnesota United would play in the 2017 Major League Soccer season, with home matches at TCF Bank Stadium.

The team played their inaugural Major League Soccer match on March 3, 2017, a 5–1 away defeat to the Portland Timbers at Providence Park. The result represented the heaviest defeat by an expansion side making their debut. Previously no MLS expansion team had lost by more than two goals in their first game. Christian Ramirez scored the team's first MLS goal. The following weekend they played their home opener against fellow expansion team Atlanta United FC in a recorded temeperature at kick-off of 19 °F (−7 °C), the lowest record in MLS to date. They lost the game 6–1, handing Minnesota more unwanted records including the record defeat of any expansion side and becoming the only team in MLS history to concede five or more in consecutive games. Following a 2–2 draw at the Colorado Rapids and a 5–2 loss at New England Revolution, United had conceded 18 goals in their first four games, which is an MLS record through the first six games of a season. The team got its first win in MLS with a 4–2 home victory over Real Salt Lake on April 1.