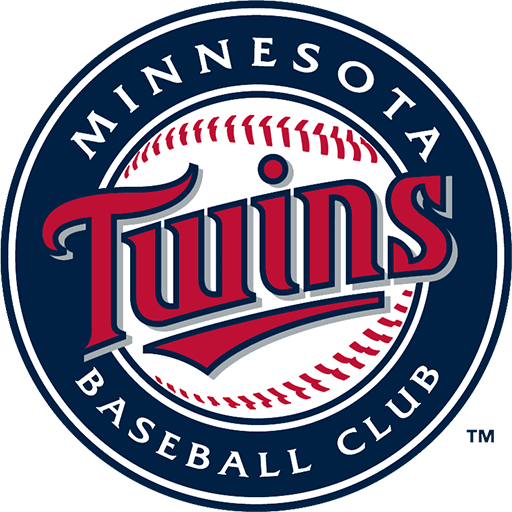 The Minnesota Twins are an American professional baseball team based in Minneapolis, Minnesota. The Twins compete in Major League Baseball (MLB) as a member club of the American League (AL) Central division. The team is named after the Twin Cities area comprising Minneapolis and St. Paul. They played in Metropolitan Stadium from 1961 to 1981 and the Hubert H. Humphrey Metrodome from 1982 to 2009. They played their inaugural game at the newly completed Target Field on April 12, 2010.