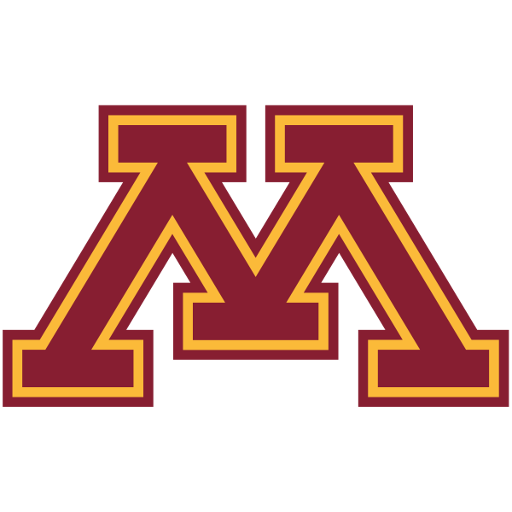 Minnesota Golden Gophers men's basketball team represents the University of Minnesota Twin Cities campus. The Golden Gophers have played in the Big Ten since the conference began sponsoring basketball in 1905 and play their home games in Williams Arena.

The Gophers had great success in the early years of basketball, but have been largely overshadowed by other programs since the end of World War I. In total, the Gophers have won nine Big Ten championships, but only four since 1919. College basketball research organizations have retroactively awarded Minnesota national championships in 1902, 1903, and 1919.