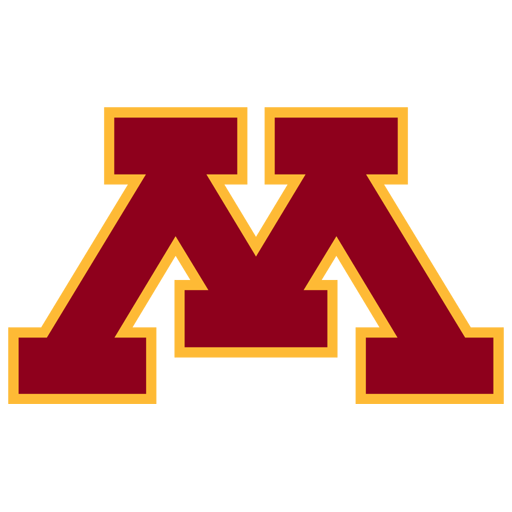 The Minnesota Golden Gophers football team represents the University of Minnesota in college football at the NCAA Division I Football Bowl Subdivision level. Founded in 1882, the program is one of the most dominant programs in the country. Minnesota has been a member of the Big Ten Conference since its inception in 1896 as the Western Conference. The Golden Gophers claim seven national championships: 1904, 1934, 1935, 1936, 1940, 1941, and 1960. Since 2009, the Golden Gophers have played all their home games at TCF Bank Stadium in Minneapolis, Minnesota.