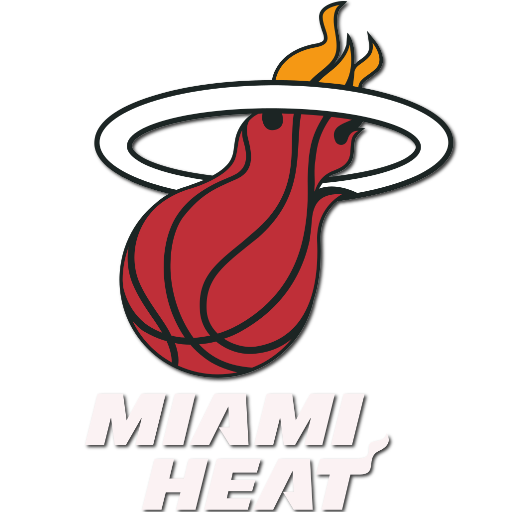 The Miami Heat (usually rendered in all-caps as HEAT) are an American professional basketball team based in Miami, Florida. The team is a member of the Southeast Division in the Eastern Conference of the National Basketball Association (NBA). They play their home games at the American Airlines Arena in Downtown Miami. The team owner is Micky Arison, who also owns cruise-ship giant Carnival Corporation. The team president and de facto general manager is Pat Riley, and the head coach is Erik Spoelstra. The mascot of the team is Burnie, an anthropomorphic fireball.

The Heat are not related to the Miami Floridians, an ABA team in the early 1970s, although the Heat have occasionally paid tribute to the older franchise by wearing a replica version of the Floridians' uniforms for the NBA's "Hardwood Classics Nights" during the 2005–06 and 2011–12 seasons.