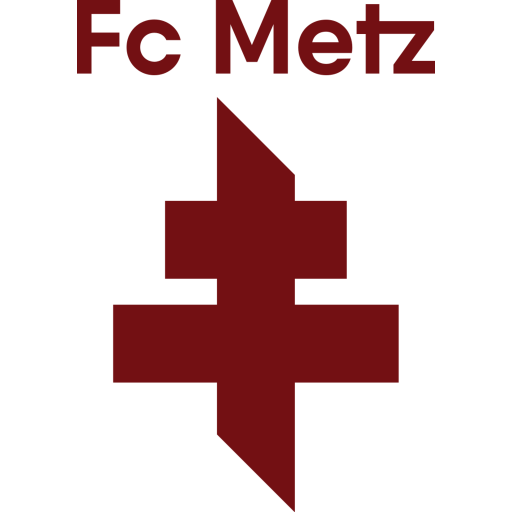 Football Club de Metz, commonly referred to as simply Metz, is a French association football club based in Metz. The club was formed in 1932 and has spent most of its history in Ligue 1, except for a stint in Ligue 2 (the second level in the French football league system) between 2008 and 2014, which also encompassed a relegation to the National Championship in 2012. In April 2014, Metz secured its spot back in Ligue 1 by defeating Auxerre. Metz plays its home matches at the Stade Municipal Saint-Symphorien located within the city. The team is managed by José Riga.

On 26 April 2019, Metz were promoted back to Ligue 1 at the first time of asking by finishing first in Ligue 2. The promotion was confirmed with a 2-1 victory over Red Star F.C..