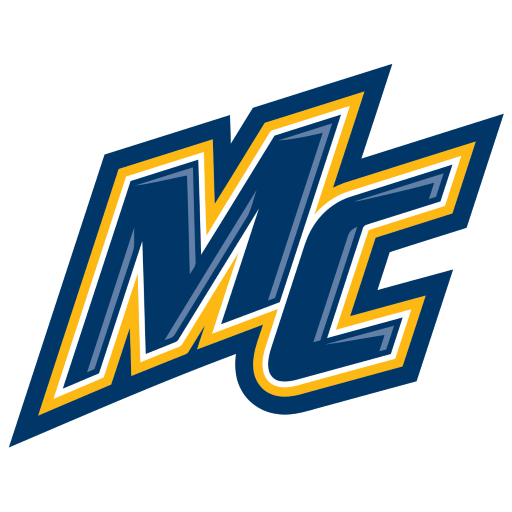 In their first year at the Division 1 level, the 2019–20 team went 14–4 in NEC play and won the regular season title, despite in the preseason being picked by the media to finish 11th out of 11 teams. Due to the NCAA's policy on reclassifying programs, the Warriors will not be eligible to compete in the NCAA tournament or the NIT until the 2023–24 season.