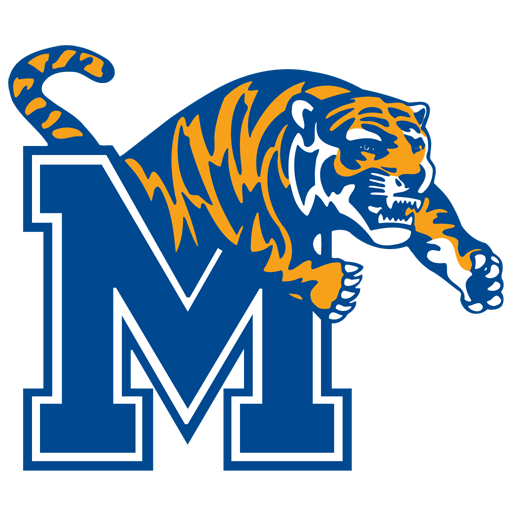 The Memphis Tigers football team represents the University of Memphis in college football in the NCAA Division I Football Bowl Subdivision. The Tigers play in the American Athletic Conference as an all-sports member. They play home games at Liberty Bowl Memorial Stadium. The team's current head coach is Mike Norvell, who began his tenure in 2016.

Since their inaugural season in 1912, the Memphis Tigers have won over 450 games and appeared in nine bowl games. The program has also claimed five conference championships with the most recent coming in 2014.