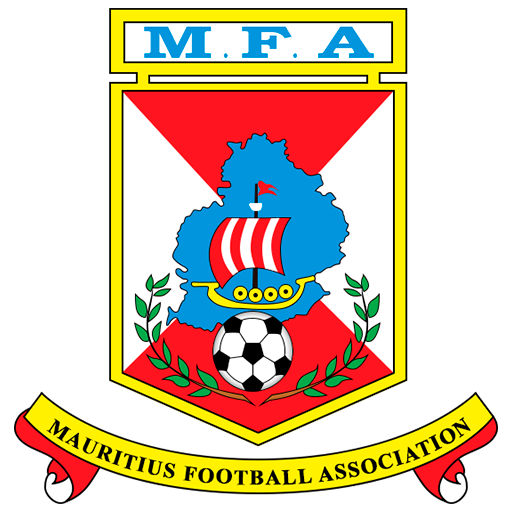 The Mauritius national football team (French: Équipe de Maurice de football), nicknamed Club M and Les Dodos (The Dodos), is the national team of Mauritius. They are overseen by the Mauritius Football Association and are members of FIFA, the Confederation of African Football (CAF), and the Council of Southern Africa Football Associations (COSAFA). The head coach is Akbar Patel.

Their most significant achievements are qualification for the 1974 African Cup of Nations, and winning the Indian Ocean Island Games football tournament in 1985 and 2003. They have also been a finalist in this competition in 1990 and 2011.