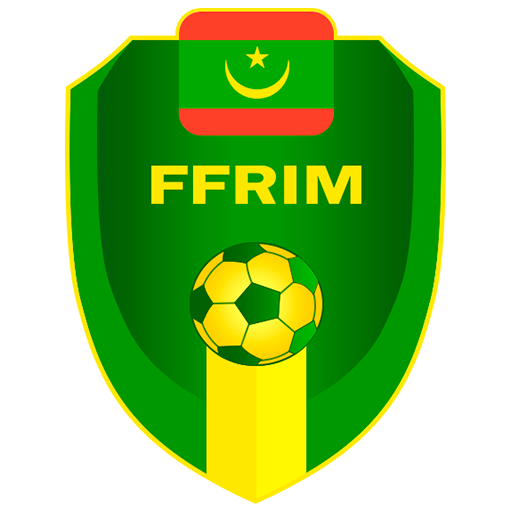 The Mauritania national football team (French: Équipe de Mauritanie de football; Arabic: منتخب موريتانيا لكرة القدم‎) nicknamed Al-Murabitun in reference to Almoravid dynasty, is the national team of Mauritania and is controlled by the Fédération de Football de la République Islamique de Mauritanie and is a member of the Confederation of African Football. They have not qualified for the FIFA World Cup. However, in the Amilcar Cabral Cup, a regional tournament for West Africa, Mauritania came fourth in 1980 on hosting the competition. The national football team of Mauritania were later runners-up in 1995, losing on penalties to Sierra Leone after the final finished 0–0. On 18 November 2018, Mauritania qualified to the 2019 Africa Cup of Nations for the first time in their history, after they won 2–1 against Botswana.