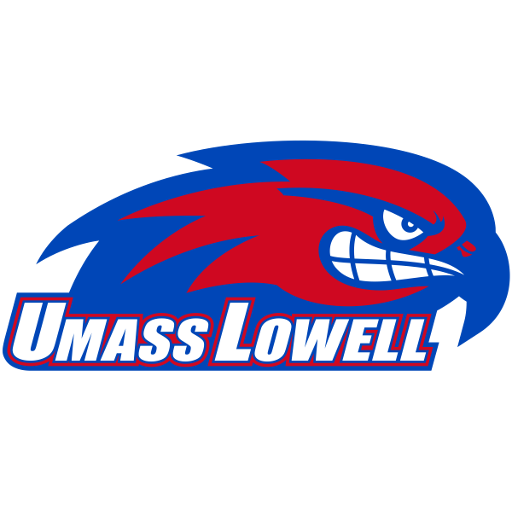 The UMass Lowell River Hawks men's basketball team represents the University of Massachusetts Lowell in Lowell, Massachusetts, United States. Beginning in the 2013–14 season, the River Hawks made the jump to NCAA Division I and joined the America East Conference. As part of their transition from Division II to Division I, they were not eligible for postseason play until the 2017-2018 season. The team is coached by Pat Duquette, who is in his seventh season. The River Hawks currently play most of their home games at the Tsongas Center but some games will be played at Costello Athletic Center. In 1988, UMass Lowell (then known as the University of Lowell) was the NCAA Division II national champions.