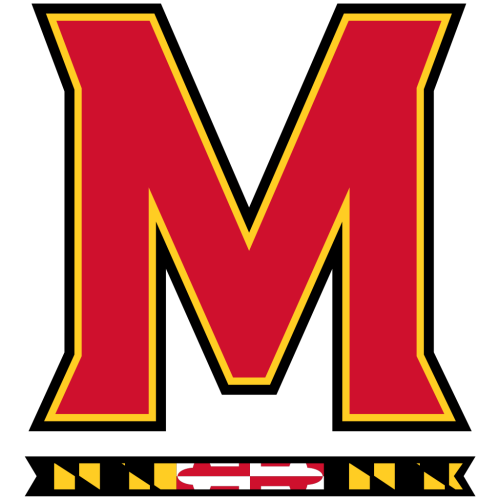 The Maryland Terrapins men's basketball team represents the University of Maryland in National Collegiate Athletic Association Division I competition. Maryland, a founding member of the Atlantic Coast Conference (ACC), left the ACC in 2014 to join the Big Ten Conference.

Gary Williams, who coached the Terrapins from 1989 to 2011, led the program to its greatest success, including two consecutive Final Fours, which culminated in the 2002 NCAA National Championship. Under Williams, Maryland appeared in eleven straight NCAA Tournaments from 1994 to 2004. He retired in May 2011 and was replaced by former Texas A&M coach Mark Turgeon.

The Terrapins played in what many consider to be the greatest Atlantic Coast Conference game in history — and one of the greatest college basketball games ever — the championship of the 1974 ACC Men's Basketball Tournament, in which they lost 103–100 in overtime to eventual national champion North Carolina State. The game was instrumental in forcing the expansion of the NCAA Men's Division I Basketball Championship, thus allowing for at-large bids and the inclusion of more than one team per conference. That Maryland team, with six future NBA draft picks, is considered by many to be the greatest team not to have participated in the NCAA tournament.