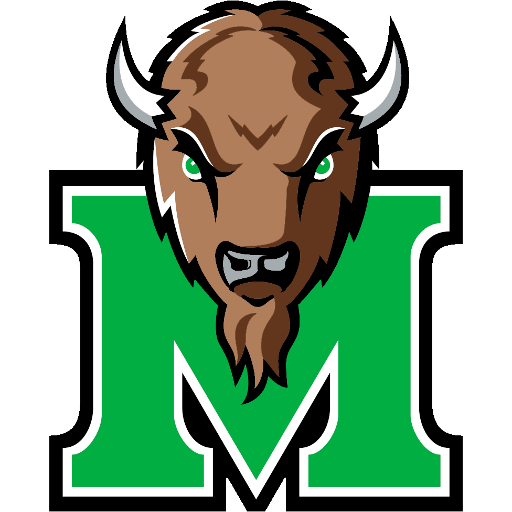 The Marshall Thundering Herd men's basketball team represents Marshall University in Huntington, West Virginia. They compete in the NCAA Division I as a member of Conference USA.

Marshall has advanced to the NCAA Tournament five times through the years (their 1987 appearance having been vacated), most recently in 2018. The Thundering Herd has also played in the NIT five times, last appearing in 2012. Marshall won the NAIA National Championship in 1947, and is 7-2 all-time in the first collegiate basketball tournament, one year older than the NIT and four years older than the NCAA Tournament.