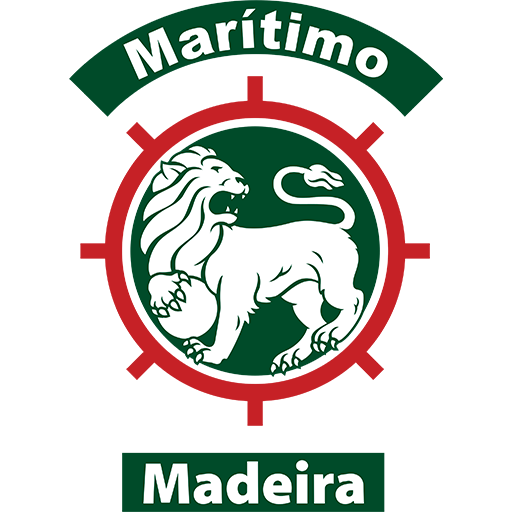 Club Sport Marítimo, MH M, commonly known as Marítimo, is a Portuguese sports club, founded in Funchal, Madeira, in 1910. The club is regarded as an important club in Portugal, and is widely known throughout the Portuguese speaking world, in countries such as Brazil, Angola, and Cape Verde. Marítimo is best known for its football team that currently plays in the top-flight competition, the I League. The club's reserve team, Marítimo B, compete in the II League. Aside from football, Marítimo also have teams in other sports competing in the national leagues, such as volleyball, handball, roller hockey and athletics. Marítimo supporters are nicknamed Maritimistas.

Marítimo have dominated Madeira's regional football scene since its establishment. The club hold one national title, the Championship of Portugal,won in 1926. After a long period without being able to participate in national championships, they finally made their appearance in 1973. Since then Marítimo was present for thirty-four times in I League, was two times runners-up of the Portuguese Cup, and participated eight times in the UEFA Cup/Europa League. The club also won the II League twice.

Marítimo's most recent foray into European competition came in 2012, when they achieve the group stage of the Europa League. Nevertheless, Marítimo still maintain a proud home record against European opposition with victories over Rangers, Aarau and Leeds United. The football team has produced and featured many notable names in recent years, including Pepe of Real Madrid, Danny of FC Zenit and Nuno Valente, formerly of Everton, to name just a few. According to the ranking of the prestigious International Federation of Football History and Statistics (IFFHS) Marítimo is considered the fifth best Portuguese club of this century. This ranking also confirms the status of the Club Sport Marítimo as the best club in Madeira in the 21st century