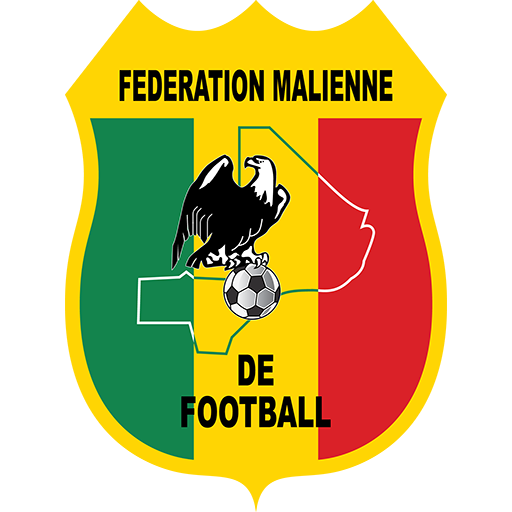 The Mali national football team, nicknamed Les Aigles (The Eagles), is the national team of Mali and is controlled by the Malian Football Federation. Mali competes as members of both FIFA and the Confederation of African Football (CAF). They have never qualified for a World Cup finals in their team's history.