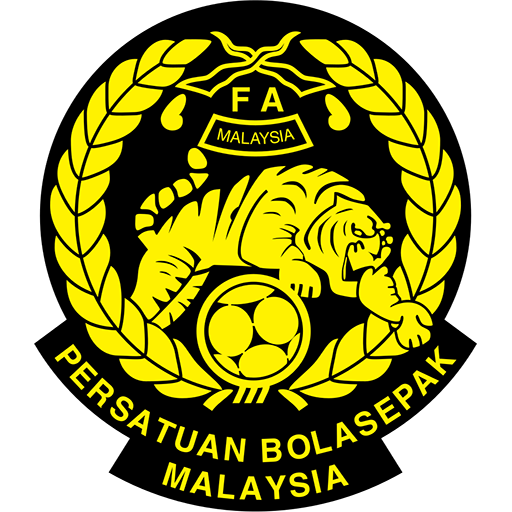 Residing in the top 4 most successful teams of Southeast Asia who has won the ASEAN Football Championship at least once and other competitions while improving overall, Malaysia fails to reach greater deed outside Southeast Asia than a bronze won at the Asian Games in 1974; having participated in the Summer Olympics once and three AFC Asian Cups, the team failed to progress beyond the group stage in all occasions.

Malaysia's main rivals on the international stage are geographical neighbours: Indonesia, Thailand and Singapore, with dramatic past matches have been produced and in particular, fixtures involving Indonesia being the most heated among these that corresponds to political and social issues, named as 'Nusantara Derby' or sometimes 'Malay Derby'.