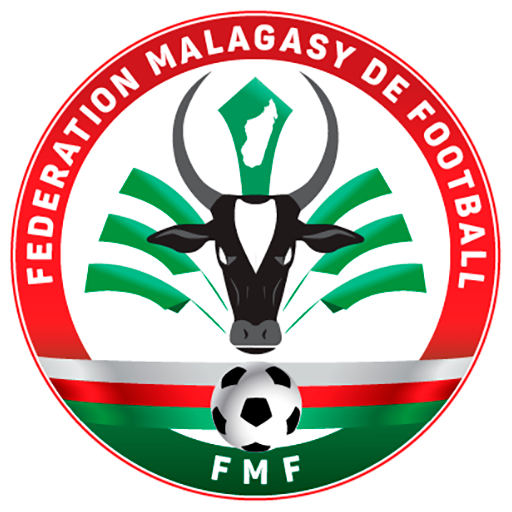 The Madagascar national football team, nicknamed Barea (a species of Zebu that is depicted on the country's coat of arms), is the national team of Madagascar and is controlled by the Malagasy Football Federation. It has never qualified for the finals of the World Cup. It will take part in its first Africa Cup of Nations in 2019. Among its biggest wins was a 1–0 home victory over Egypt in the qualification rounds of the 2004 African Cup of Nations. Reflecting the official name of the country at the time, the team was known as the Malagasy Republic national football team between 1958 and 1975.