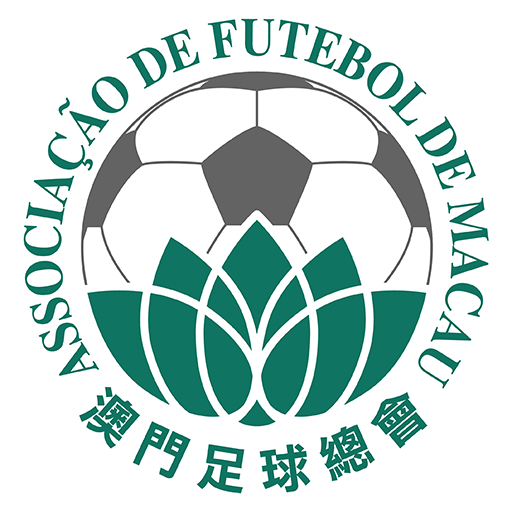 Selecção do Lótus (The Lotus

The Macau national football team (Chinese: 澳門足球代表隊; Portuguese: Selecção Macaense de Futebol) represents the Chinese special administrative region of Macau in international association football. The team is supervised by the Macau Football Association (Chinese: 澳門足球總會; Portuguese: Associação de Futebol de Macau). The Macau football team has a ranking that is one of the lowest among the FIFA members. Although usually known as simply Macau, the EAFF refers to the team as Macau, China.

The team had been representing Macau in international football events before 1999 when Macau was a dependent territory of Portugal. It continues to represent Macau even after Macau was handed over to the People's Republic of China by Portugal and became a special administrative region of China in 1999. This team is separate from the China national football team, as the Basic Law and the principle of "one country, two systems" allows Macau to maintain its own representative teams in international sports competitions. In Macau, the Macau football team is colloquially referred to as the "Macau team" (澳門隊), while the Chinese national team is referred to as the "national team" (國家隊).