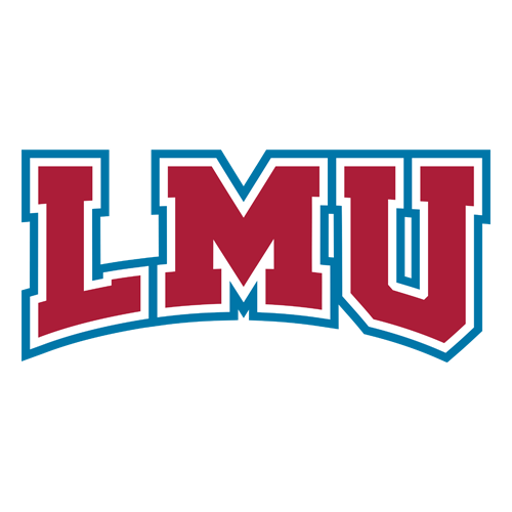 Loyola Marymount'’s last appearance in the NCAA Division I Men's Basketball Tournament was in 1990, where they advanced to the Elite Eight. They lost to eventual national champion UNLV. Prior to the NCAA Tournament, Lions star player Hank Gathers died during the West Coast Conference Men's Basketball Tournament from a heart condition. The Lions defeated New Mexico State, defending champion Michigan, and Alabama. The 1990 squad was also the highest scoring team in NCAA Division I history with an average of 122 points per game.