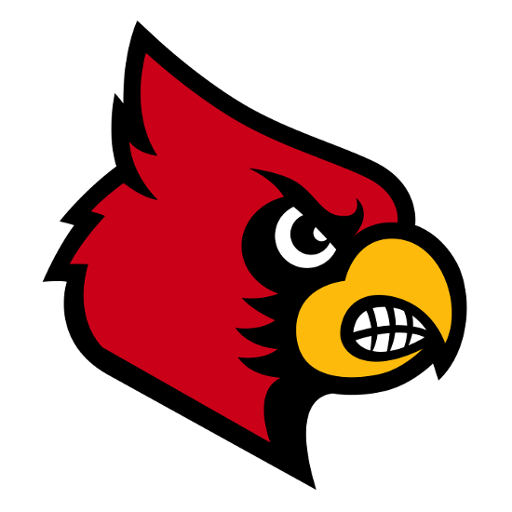 The Louisville Cardinals men's basketball team is the men's college basketball program representing the University of Louisville (U of L) in the Atlantic Coast Conference (ACC) of NCAA Division I. The Cardinals have officially won two NCAA championships in 1980 and 1986 (with the 2013 title being vacated); and have officially been to 8 Final Fours (with the 2012 and 2013 appearances being vacated) in 38 official NCAA tournament appearances while compiling 61 tournament wins.