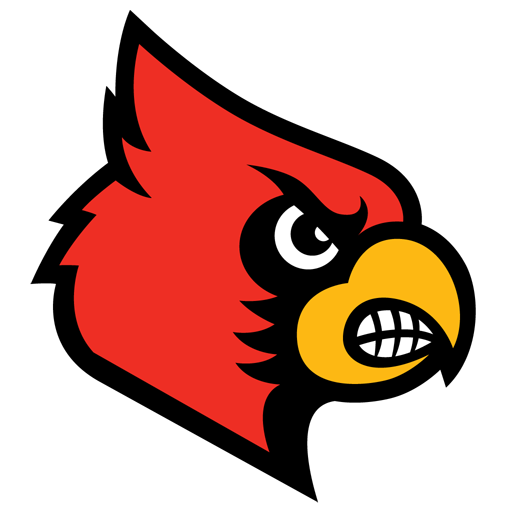 The Louisville Cardinals football team represents the University of Louisville in the sport of American football. The Cardinals compete in the Football Bowl Subdivision (FBS) of the National Collegiate Athletic Association (NCAA) and compete in the Atlantic Coast Conference.