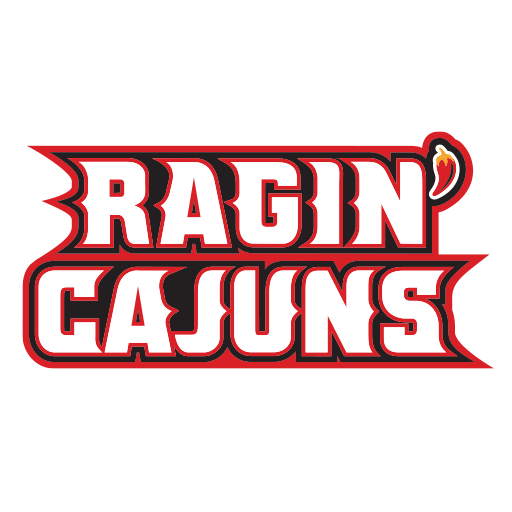 The Louisiana Ragin' Cajuns football program is a college football team that represents the University of Louisiana at Lafayette in the Sun Belt Conference. Between 2011 and 2014, the Cajuns won four consecutive New Orleans Bowls, representing the most successful stretch in the program's history, but later had to vacate two of the victories due to NCAA violations.

The university has had several notable players to go to the NFL, including Jake Delhomme, Elijah McGuire, Brian Mitchell, Charles Tillman, and Orlando Thomas.

The team plays in Cajun Field, and Billy Napier is currently the head coach.