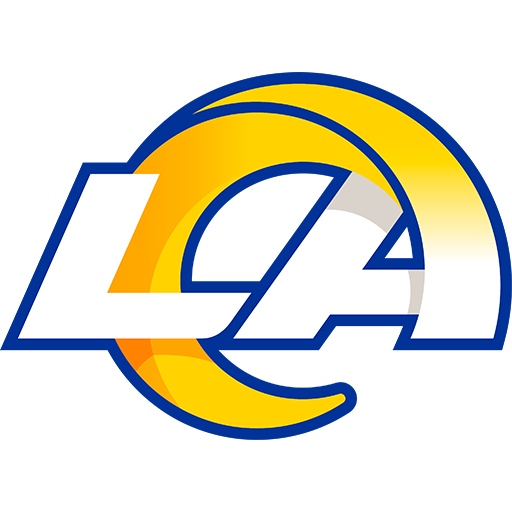 The franchise began in 1936 as the Cleveland Rams, located in Cleveland, Ohio. The club was owned by Homer Marshman and featured players such as William "Bud" Cooper, Harry "The Horse" Mattos, Stan Pincura, and Mike Sebastian. Damon "Buzz" Wetzel joined as general manager.

After winning the 1945 NFL Championship Game, the franchise moved to Los Angeles, California, in 1946, making way for Paul Brown's Cleveland Browns of the All-America Football Conference and becoming the only NFL championship team to play the following season in another city. The club played their home games at the Los Angeles Memorial Coliseum before moving into a reconstructed Anaheim Stadium in nearby Anaheim in 1979.

After the 1994 NFL season, the Rams left California and moved east to St. Louis, Missouri. Five seasons after relocating, the team won Super Bowl XXXIV in a 23–16 victory over the Tennessee Titans. The Rams continued to play in the Edward Jones Dome in St. Louis until the end of the 2015 NFL season, when the team filed notice with the NFL of its intent to pursue a relocation back to Los Angeles. The move was approved by a 30–2 margin at an owners' meeting in January 2016, with the Rams returning to the city for the 2016 NFL season.