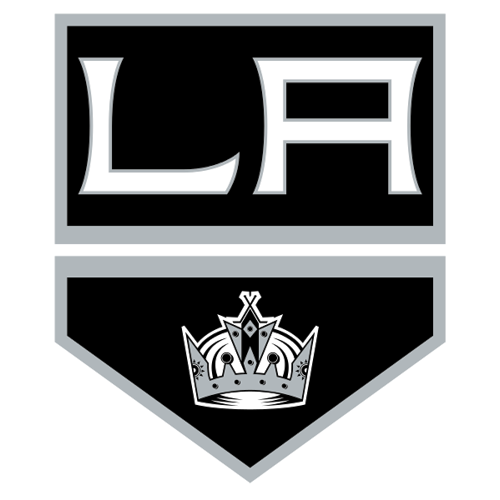 The Los Angeles Kings are a professional ice hockey team based in Los Angeles, California, United States. They are members of the Pacific Division of the Western Conference of the National Hockey League (NHL). The team was founded on February 9, 1966, when Jack Kent Cooke was awarded an NHL expansion franchise for Los Angeles, becoming one of the six teams that began play as part of the 1967 NHL expansion. The Kings called The Forum in Inglewood, California (a suburb of Los Angeles), their home for thirty-two years until they moved to the Staples Center in Downtown Los Angeles to start the 1999–2000 season.