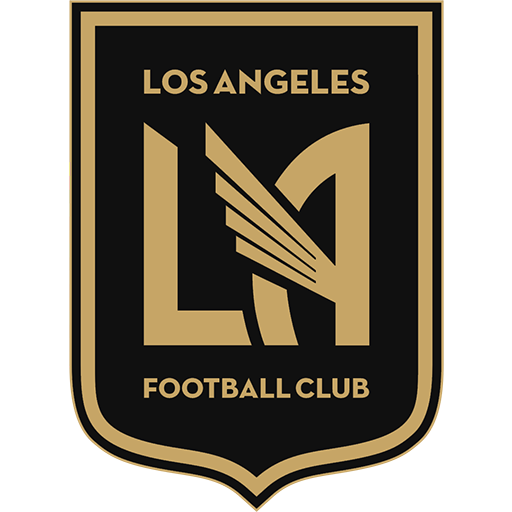 Los Angeles Football Club is an American professional soccer franchise based Los Angeles, California. The team will begin play in Major League Soccer (MLS) starting in 2018, as a member of the Western Conference. The team was established in 2014. LAFC will play their home games at the Banc of California Stadium in the Exposition Park neighborhood. The team shares the Los Angeles area with the LA Galaxy.