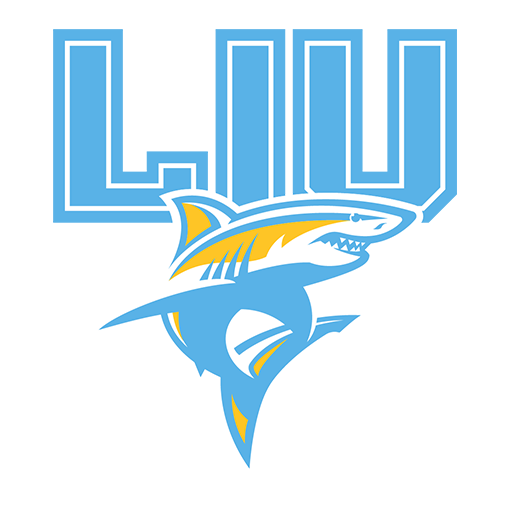 The LIU Post Pioneers (also Long Island–Post Pioneers and formerly the C.W. Post Pioneers) are the athletic teams that represent the C.W. Post Campus of Long Island University, located in Brookville, New York, in NCAA Division I intercollegiate sports. The Pioneers compete as members of the East Coast Conference for most sports; the football team is an affiliate of the Northeast-10 Conference. LIU Post has been a member of the ECC since 1989, when the league was established as the New York Collegiate Athletic Conference.

The LIU Post Pioneers will pass into history when LIU merges them with the Division I LIU Brooklyn Blackbirds after the 2018–19 academic year. A new name and mascot will be named by the alumni and students of the two campuses. Since LIU Brooklyn has always been a Division I program, the Division II LIU Post teams for sports that have not been sponsored by LIU Brooklyn will move up immediately to Division I without the usual transition period for an institution moving to a different division. Teams for sports sponsored by both campuses will be merged, and DII athletes unable to make the DI teams will either be allowed to continue their athletic scholarships without competing or to be granted waivers that allow them to transfer to another DII school without having to sit out a season. The unified LIU athletics program will compete in the Northeast Conference, which has the Brooklyn campus as a member.