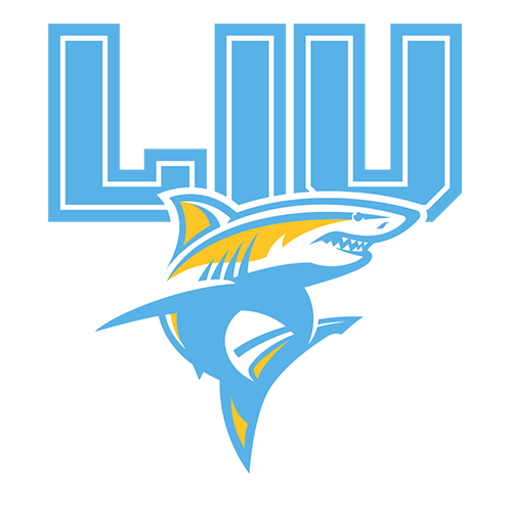 The LIU Sharks are the result of the July 1, 2019 unification of the athletic departments which had previously represented two separate campuses of LIU, the Division I LIU Brooklyn Blackbirds and the Division II LIU Post Pioneers

The LIU Sharks men's basketball team represents Long Island University in NCAA Division I basketball competition. They play their home games at their Brooklyn Campus in the Steinberg Wellness Center, formerly known as the Wellness, Recreation & Athletics Center, and are members of the Northeast Conference. Their current head coach is Derek Kellogg who was hired after his firing from Massachusetts in 2017.