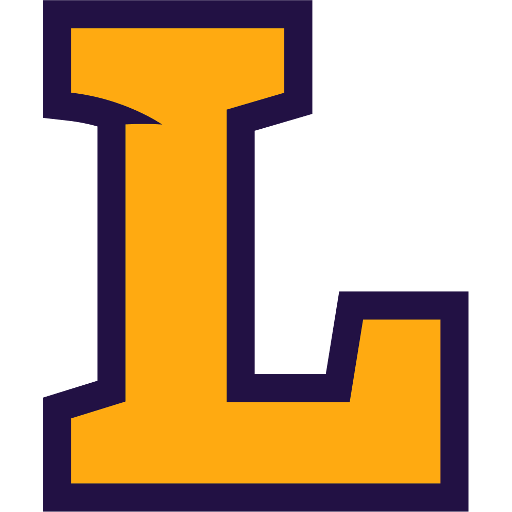 The Lipscomb Bisons men's basketball team is the men's basketball team that represents Lipscomb University in Nashville, Tennessee, United States. The school's team currently competes in the Atlantic Sun Conference. The Bisons made their first ever trip to the NCAA tournament in school history in 2018, when they defeated Florida Gulf Coast University in the Atlantic Sun Conference tournament final.

Lipscomb has a 177–179 all-time record in NCAA basketball and a 96–76 record in Atlantic Sun games. Lipscomb won their first Atlantic Sun Men's Basketball Tournament title in 2018, despite winning the regular-season conference title twice before, in 2006 and 2010. The Bisons made the NCAA Tournament for the first time in 2018.