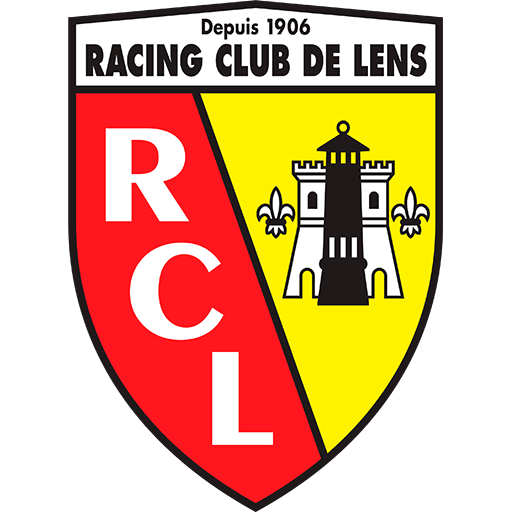 Racing Club de Lens (commonly referred to as RC Lens or simply Lens), is a French football club based in the northern city of Lens in the Pas-de-Calais department. Its nickname, sang et or (blood and gold), comes from its traditional colours of red and gold. Their primary rivals are their northern neighbours Lille, with whom they contest the Derby du Nord.