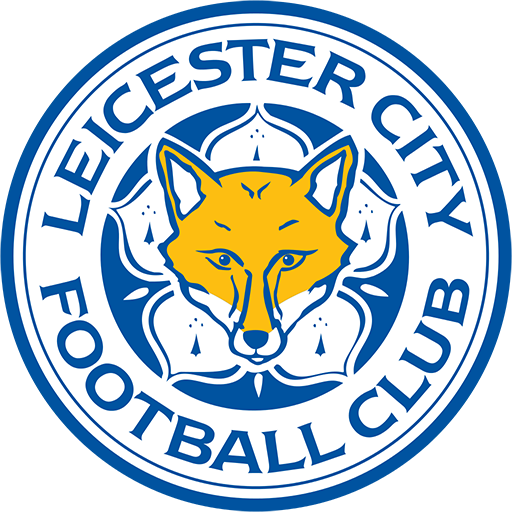 Leicester City Football Club, also known as the Foxes, is an English professional football club based in Leicester at the King Power Stadium. They play in the English Premier League, having been promoted as champions of the Football League Championship in 2013–14.

The club was founded in 1884 as Leicester Fosse, playing on a field near Fosse Road. They moved to Filbert Street in 1891 and played there for 111 years, before moving again, this time to the nearby Walkers Stadium in 2002.

Leicester City were elected to the Football League in 1894. The club's highest ever finish was second place in the top flight, in Division One in 1928–29. The club holds a joint-highest seven second tier titles (six Second Division and one Championship), as well as one League One title. They have won the League Cup three times and have been FA Cup runners-up four times, a tournament record for the most defeats in the final without having won the competition. The club has only spent one season outside the top two tiers of English football in the 2008/09 season.