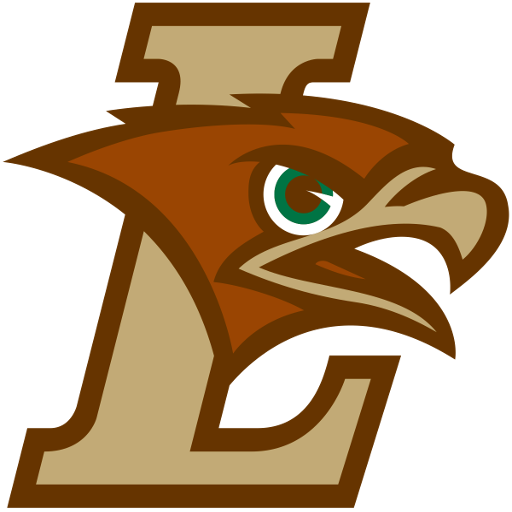 The Lehigh Mountain Hawks men's basketball team represents Lehigh University in Bethlehem, Pennsylvania in NCAA Division I competition. They have competed in the Patriot League since the circuit became an all-sport conference in 1990. After ending its independent status in 1974, they were a member of the East Coast Conference until 1990. Its home games are played at Stabler Arena. The Mountain Hawks made their fifth appearance in the NCAA Division I Men's Basketball Tournament in 2012. The Mountain Hawks are currently coached by Dr. Brett Reed.