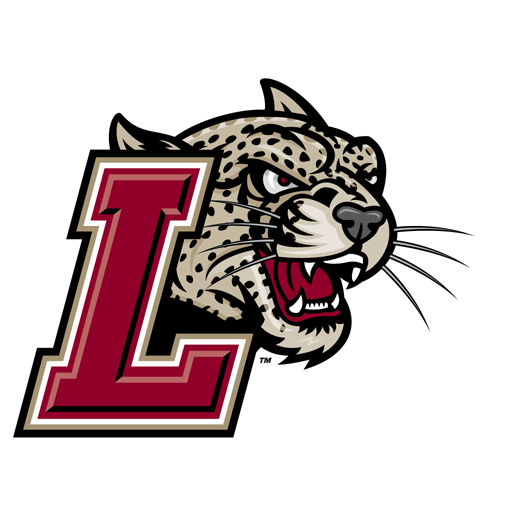 For most of its history, Lafayette played an independent schedule until joining the Patriot League in 1986. Between 1929 and 1975, the Leopards were a part of an unofficial conference, the “Middle Three Conference,” which consisted of Rutgers University and Lehigh University. Today, Lafayette is most noted for its fierce arch-rivalry with Lehigh, which is the most played rivalry in college football (151 games) and the most consecutive years played (since 1897). ESPN considers "The Rivalry" to be among the top ten in college football, and was the subject of a PBS documentary narrated by NFL Films voice and Philadelphia Phillies broadcaster Harry Kalas. Aside from Lehigh and Rutgers, Lafayette's primary rivals are Bucknell University and the University of Pennsylvania.

Lafayette's nickname is the Leopards, dating from October 21, 1924. In its early history, the students, alumni, and press referred to the team as the 'Maroon.' The Leopards are still occasionally referred to as the 'Maroon' or the 'Maroon and White.' Currently, Lafayette has 650 wins, 33rd all-time in Division I.