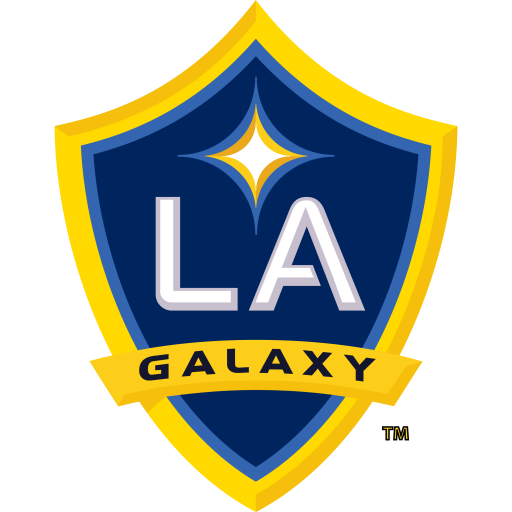 The LA Galaxy, also known as the Los Angeles Galaxy, is an American professional soccer team, based in the Los Angeles suburb of Carson, California, which competes in Major League Soccer (MLS). It is one of the ten charter clubs of MLS, and the league's most-decorated club.

Initially, the Galaxy played their home games at the Rose Bowl in Pasadena, California, but since 2003 they have played at the StubHub Center in Carson, which they shared with their rival, Chivas USA from 2005 until the latter's dissolution in 2014. The club's current head coach is former US national team coach Bruce Arena. The team holds a fierce rivalry with the San Jose Earthquakes in the California Clásico.

In January 2007, the club made international headlines by signing English superstar David Beckham from Real Madrid, which was the highest-profile signing in the history of MLS. Other significant signings include Robbie Keane, who currently captains the club, Robbie Rogers and Landon Donovan.