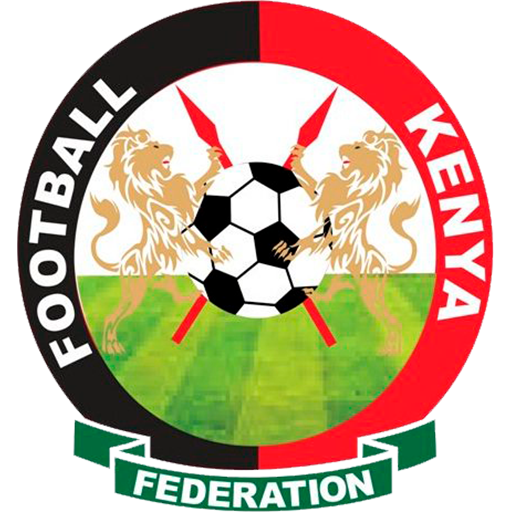 The Kenya national football team represents Kenya in international football. It is controlled by the Football Kenya Federation, the governing body of football in Kenya, and competes as a member of the Confederation of African Football (CAF) and the Council for East and Central Africa Football Associations (CECAFA), a sub-confederation of CAF that has jurisdiction in East and Central Africa. The team is colloquially known as the Harambee Stars and plays its home games primarily at the Nyayo National Stadium in the country's capital, Nairobi. The team has never qualified for a FIFA World Cup finals.