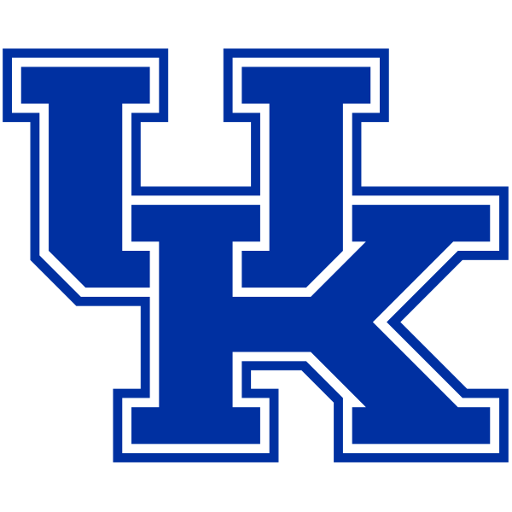 The Kentucky Wildcats men's basketball team is an American college basketball team that represents the University of Kentucky. Kentucky is the most successful NCAA Division I basketball program in history in terms of both all-time wins (2,319) and all-time winning percentage (.765). The Wildcats are currently coached by John Calipari.