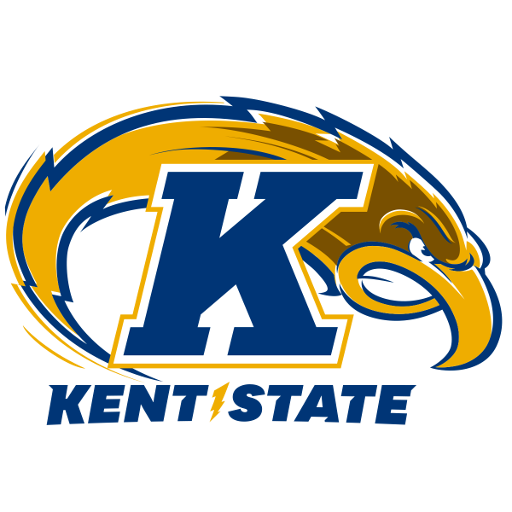 The Kent State Golden Flashes men's basketball team represents Kent State University in Kent, Ohio, United States. The Golden Flashes compete in National Collegiate Athletic Association (NCAA) at the Division I level as a member of the Mid-American Conference (MAC) East Division. The team was founded in 1913 and played their first intercollegiate game in January 1915. They joined the Mid-American Conference in 1951 and have played in the East division since the MAC went to the divisional format in 1997. Home games are held at the Memorial Athletic and Convocation Center, which opened in 1950 and is one of the oldest arenas in college basketball. Rob Senderoff was hired as head coach in 2011, the 24th coach in the program's history.