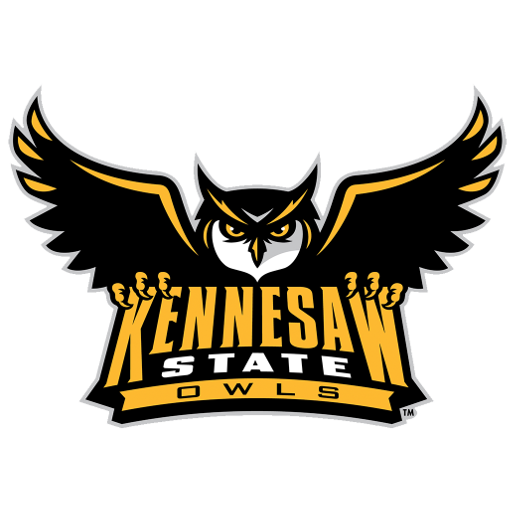 The Kennesaw State Owls men's basketball team represents Kennesaw State University in Kennesaw, Georgia, United States. The school's team currently competes in the Atlantic Sun Conference. They are currently led by head coach Amir Abdur-Rahim and play their home games at the KSU Convocation Center. During their time as a member of NCAA Division II, they were national champions in 2004.

The Owls have appeared in three NCAA Division II Tournaments. Their record is 7–2. They were national champions in 2004.